Get me outta here!

Cogs were single-masted vessels, clinker-built with steep sides and a flat bottom.

Although the name cog is recorded as early as the 9th century,the seagoing vessel of that name seems to have evolved on the Frisian coast during the 12th century. Cogs progressively replaced Viking-type ships in Northern waters during the 13th century. Why this was the case is uncertain but cogs could carry more cargo than a knarrs of a similar size. Their flat bottoms allowed them to settle flat in harbour, making them easier to load and unload. Their high sides made them more difficult to board in a seafight, which may have made them safer from pirates.

Cogs were also used as military transports and warships, fitted with towers fore and aft. 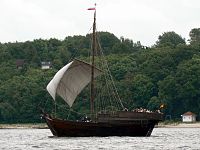 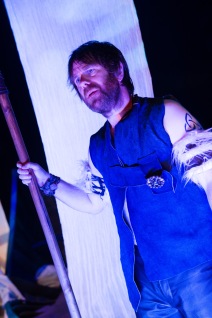 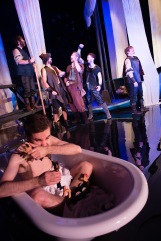 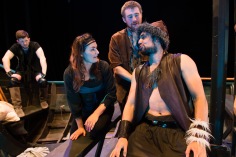 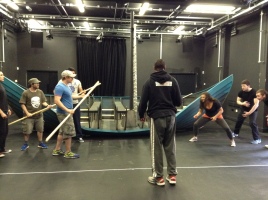 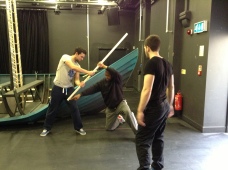 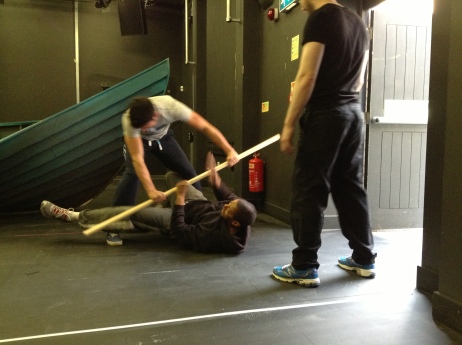 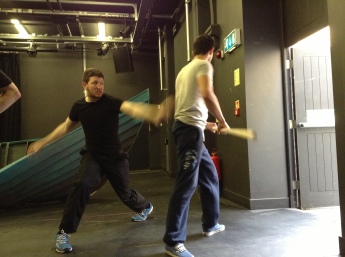 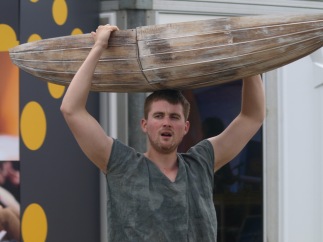 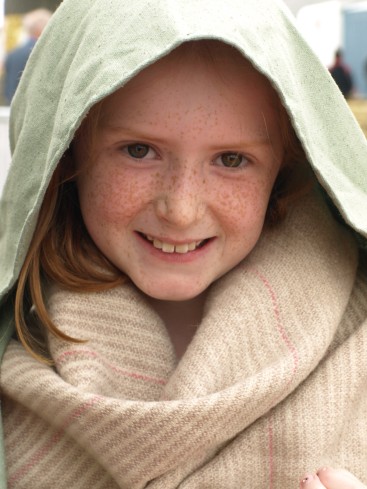 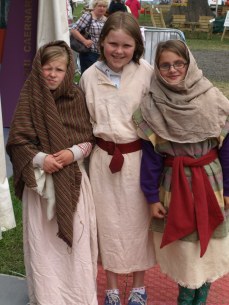